END_OF_DOCUMENT_TOKEN_TO_BE_REPLACED

The company, which raised $7.5 million in its ICO earlier this year says it has on-boarded 20 projects with plans to launch more than 100 games by the end of 2018. The funds will be used for technology and marketing initiatives aimed at building out Enjin ecosystem worldwide.

“Enjinstarter’s native token (EJS) gives an exciting opportunity for token holders who wish to ride the big trend of Blockchain Gaming and Metaverses,” says Enjinstarter CEO Prakash Somosundram. We are particularly grateful for our investors’ tremendous support, which included not only financial contributions but also introductions to important opinion leaders and excellent projects to showcase on our launchpad.”

“The X21 Digital team recognizes the long-term sustainability of Enjinstarter in pioneering the growth and development of gaming firms in the Enjin ecosystem, with an exceptional track record of investing in the crypto gaming industry.” We’re happy with their work thus far and forward to see what the next generation of blockchain games has in store.” X21 Digital cofounder Lester Lim reacted.

Enjinstarter conducted the public sale of Defina (FINA) on October 11th, 2021, immediately after its TGE. Defina is a decentralized finance (Defi) and network finance (NFT) online blockchain game that allows players to control their gaming assets and monetize them via Play to Earn. Defina has been a huge success, with a return on investment on its IDO price of more than 14 times in less than a month.

Gaia Everworld’s public auction is presently being launched on Enjinstarter and will begin on October 31st, 2021. Gaia Everworld is a multi-region fantasy world where players may establish kingdoms, explore the territories, and acquire, breed, and combat Gaia Legionnaires. Gaia Everworld is part of a new kind of blockchain-based gaming that allows players complete control over their characters and compensates them for participating in a “play to earn” paradigm that has swept the crypto industry in 2021.

“We will continue to seek for the greatest Blockchain Gaming projects for our community, and the best value we can provide each project is to ensuring that they run a smooth and successful campaign and get all of the required assistance,” Prakash said.

“For our IDO, we are thrilled to be working with Prakash and the Enjinstarter team. They’ve been more than just partners; they’ve been friends, and they’ve been instrumental in helping us fulfill our project’s vision and speed our investor preparedness,” said Guarav Gupta, co-founder of OneRare-The First Food Metaverse Game.

The Next Stage of Development

Enjinstarter has been trading on Uniswap since October 2nd, 2021, and is presently trading at close to 16X ROI on the Public Price, down from an all-time high of 31X ROI earlier this month. To encourage long-term investors to stake their tokens, Enjinstarter will soon include native staking on its platform.

They’re getting ready to list on a controlled exchange in early November 2021.

EnjinStarter is a platform for Blockchain Games, Non-Financial Transactions, and Metaverses.

They are concentrating their efforts on creating an ecosystem for Enjin and Efinity.

At www.Enjinstarter.com, you may participate in all planned Initial Game Offerings.

Top Brands & Institutional Investors Back Us

. He is an early user of blockchain technology and a cryptocurrency enthusiast in India. After a few years in space, he founded IBC in 2016 to assist other early adopters in learning about the technology. Hitesh developed four startups in the cyber security and IT industry prior to joining IBC. 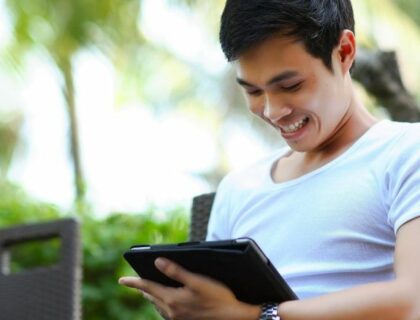 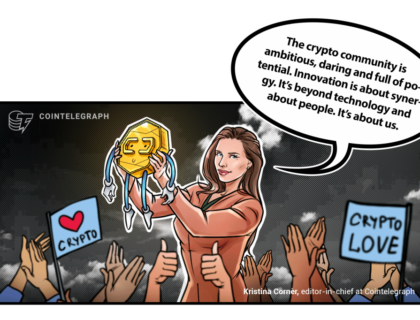 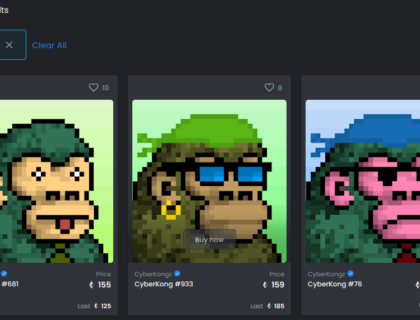