The recent survey by WealthBar, which was released at the end of 2018, revealed that 83 percent of millennials with a net worth between $1 and $2 million now own cryptocurrency.
What does this mean for crypto? The trend is likely to continue as more people see value in owning digital assets. Expert opinion differs on what will happen next but most are optimistic about cryptocurrencies’ long-term future.

A new survey has revealed that 83% of millennial millionaires now own crypto. The survey was conducted by Wealthsimple, a Canadian financial services company. Their findings show an increase from the previous year, which saw 75% of millennials owning crypto. 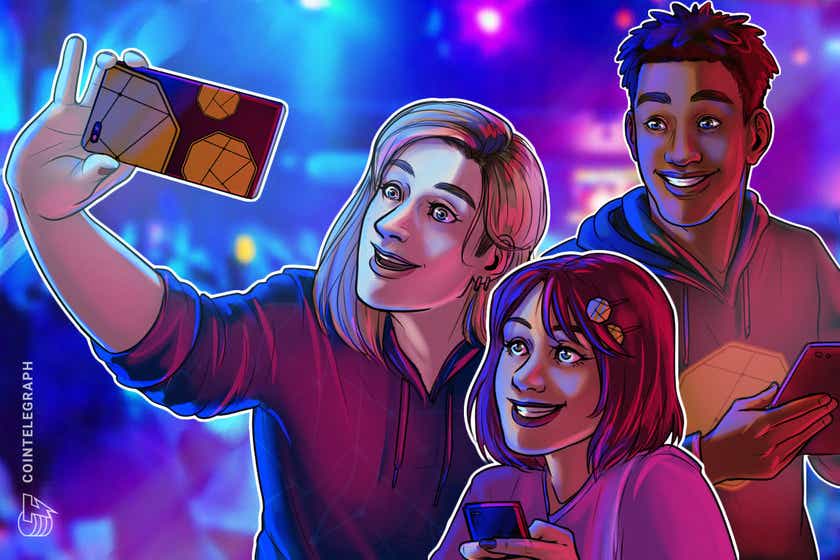 The year 2021 has proved to be the year of crypto acceptance, with stories of institutional crypto investments and millennials becoming billionaires.

In sum, 53% of poll respondents claimed they had at least 50% of their portfolio in cryptocurrency. Almost a third of those polled had put at least three-quarters of their net worth into crypto assets. While the survey findings may surprise some, those who followed the crypto bubble in 2021 will recall how a generation of TikTok investors won millions of dollars on meme currency bets.

In terms of investing, the CNBC study found a significant age divide. On the one hand, millennials are investing up to 50% of their money in cryptocurrency, but just 4% of the elder generation has invested in digital assets, and only one-fourth of GenX owns cryptocurrency.

The increased interest of the younger generation in the embryonic crypto market, according to George Walper, president of Spectrem Group, which conducted the study for CNBC, might prove to be a problem for wealth managers. Traditional managers, he says, will have to reconsider their approach to these new investors. He elaborated:

“I’m not convinced the wealth management sector understands that these are two entirely distinct generations.” The majority of businesses hoped to avoid it. Millennial millionaires, on the other hand, aren’t going to grow out of crypto.”

The poll also revealed that, rather than investing in conventional markets, the younger generation is ready to take greater chances with cryptocurrency. According to the poll, 48 percent of millennial millionaires expect to increase their crypto investments in the next year, while 38 percent plan to keep and just 6 percent aim to minimize their crypto exposure.

Apart from a boom in crypto millennial millionaires in the United States, crypto use in Australia has increased by 10% in the last year. According to the 2021 Independent Reserve’s Cryptocurrency Index (IRCI), which polled 2000 individuals, crypto investment among Australians has increased to 28.8%, up from 18.4% in 2020.

A new survey revealed that 83% of millennial millionaires now own cryptocurrency. This is a significant increase from the previous year and shows how much crypto has grown in popularity. Reference: cryptocurrency millionaires.