Choosing the right programming language is essential to the success of any project. The two most popular languages, Java and C++, have their own strengths and weaknesses. In this guide, we’ll compare Java and C++ so you can make an informed decision about which one is right for your project.

Java is a versatile language that can be used for a wide range of applications. It is platform-independent, meaning it can run on any operating system. Java is also relatively easy to learn, making it a good choice for beginners.

C++ is a powerful language that offers more control over memory management and low-level operations. It is not as portable as Java, but it can be used on a variety of platforms. C++ is also more difficult to learn than Java, so it may not be the best choice for beginners.

Similarities between Java and c

Differences between Java and c

Which language to choose for your project 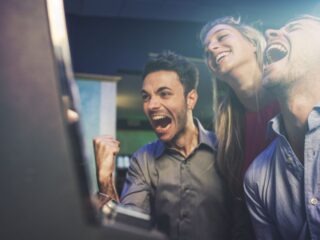 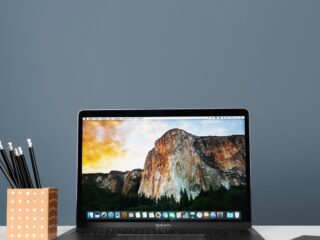 What to Do If MacBook Keeps Losing WiFi